This Is Capital Punishment 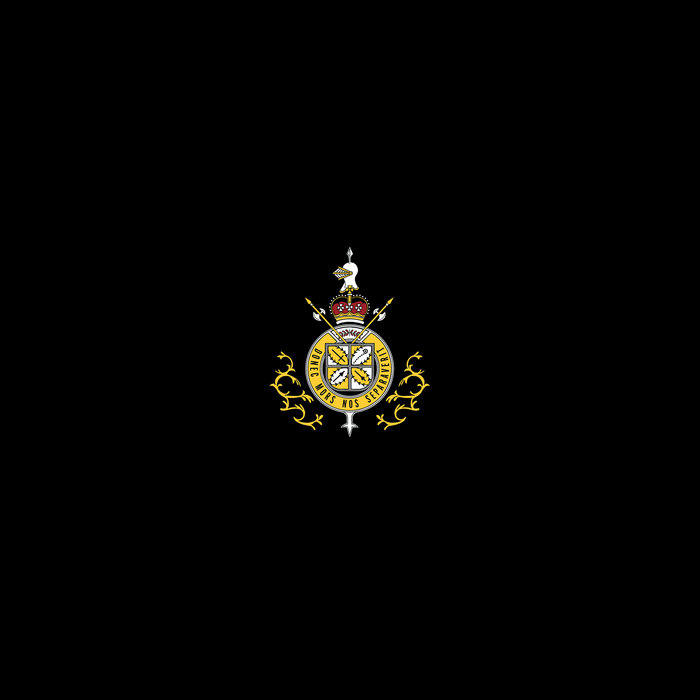 Hot on the heels of Captured Tracks' reissue of Capital Punishment’s 1982 album Roadkill, the quartet of Kriss Roebling, Ben Stiller, Peter Zusi, and Peter Swann return with This Is Captial Punishment – an EP of new material recorded almost 35 years after the group disbanded. Recorded at the Garden in Brooklyn, This Is Capital Punishment came about when Captured Tracks boss Mike Sniper asked Roebling for bonus material for the Roadkill reissue. Along with two unreleased tracks that made it on to Roadkill, the original members got back together and did a remake of their track "Confusion." A blistering, motorik take on the original, the new version reimagines “Confusion” as a much louder and sinister track. It was so loved by the label – and the band had so much fun recording it – that they decided to record more new material.

With Roebling at the helm in New York and the other band members scattered across the globe, the band had to get creative with their recording process. “Nobody recorded simultaneously with anyone else except me,” Roebling explains. “First, Ben and I simply jammed at the studio. From the recordings of those jam sessions, we got some amazing material out of Ben which we then picked through and structured along with my guitar parts into proper songs. From there, Peter Zusi came in from London and recorded some wild progressions and aural textures on his old Les Paul. Peter Swann flew in from Arizona to lay down some melodious bass and also contributed synthesizer to ‘Hot Love.’ Nobody was told exactly what to do for their parts, so each member’s contribution had a marked effect on the direction the songs took, and what ultimately they developed into.”

With the “Confusion” remake leading off the EP, Capital Punishment burn through four other tracks that all explore the darker edges of rock ‘n’ roll. From the strangely sultry “Drumming Out Time Inside Me” and “Grey And Illuminate” to the band’s favorite “Hot Love,” Capital Punishment may not be teenage punks anymore, but they certainly haven’t lost their edge. Pressed on translucent blue vinyl, This Is Capital Punishment is limited to 1500 copies worldwide.

Bandcamp Daily  your guide to the world of Bandcamp